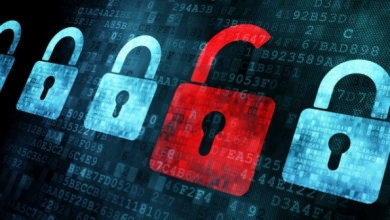 Equifax and why Identity Protection needs to be destroyed and recreated

It’s not just Equifax. The entire industry is full of itself, corrupt, and hawking services with close to zero value. It’s hard to find the perfect words but the best descriptor for current identity protection is probably simple: “insurance fraud”. The problem of managing our identity online is real – we live increasingly digital lives […]