Is Facebook racist ? Recent headlines centered around the social media giant this past week as it’s been revealed that Facebook allows their advertisers to exclusively pick and choose which ethnic groups they would like to target with their ads. 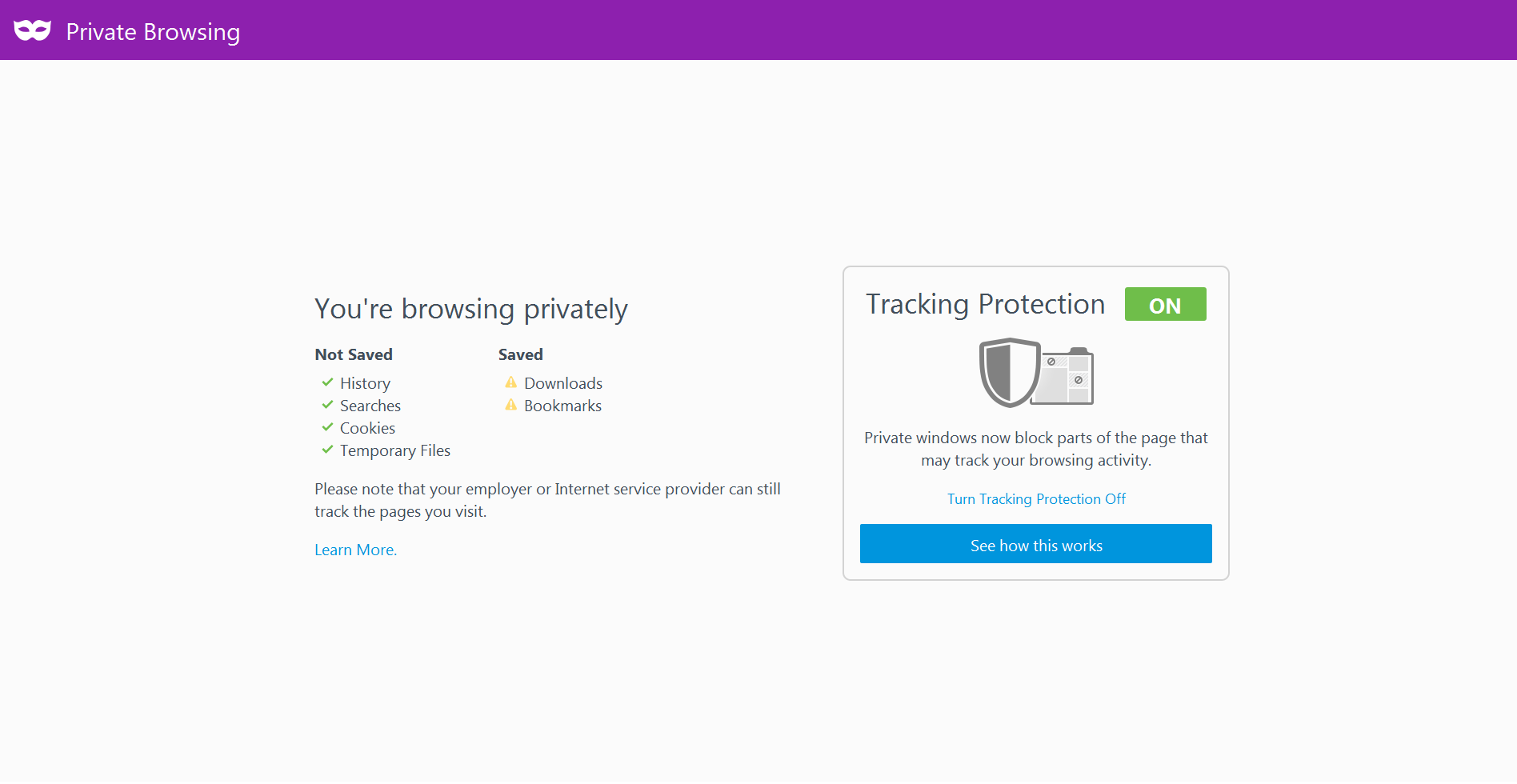 Firefox adds Tracker Blocking Mozilla recently added tracking protection as an option for its private browsing mode, taking Firefox one (baby?) step further than other major browsers when it comes to private browsing. We at Abine were makers of “Do Not Track Me” for Firefox (now merged into our premier privacy service called Blur) consider […]

How careful are you about what you share on Facebook and other social networks? Probably not very. But in light of a new initiative Facebook is launching, you may want to give more thought to what you post on the social web. Under Facebook’s new program, select data-analysis companies will be able to harvest the vast quantities of […]

Do Not Track – Does It Work?

The last time we wrote about the browser technology known as Do Not Track – over four years ago! – the online privacy space was much simpler. The hope was that DNT, once it was ‘baked in’ to every major browser, would enable internet users to turn off invasive tracking quickly and easily. But that hasn’t happened. […]