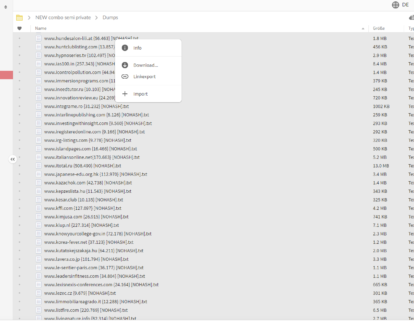 We recently discovered that some information about Blur users was potentially exposed. We immediately took steps to investigate, respond, and work to prevent this from happening again. We are communicating with you now about what happened, what information was involved, the steps we are taking, and the steps you can take, while also taking care […] 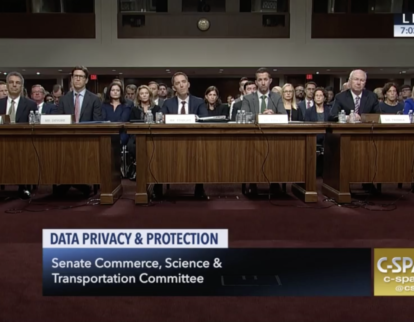 Recently, the Information Technology Industry Council, which represents companies like Amazon, Visa, Microsoft, Google, Facebook, and Apple, released its “Framework to Advance Interoperable Rules (FAIR) on Privacy”. On the surface, it looks like tech companies are trying to protect user privacy. In reality, they want to make sure that they can continue to profit off […] 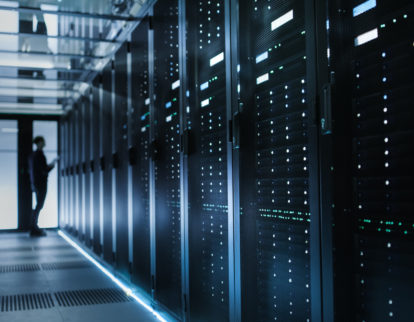 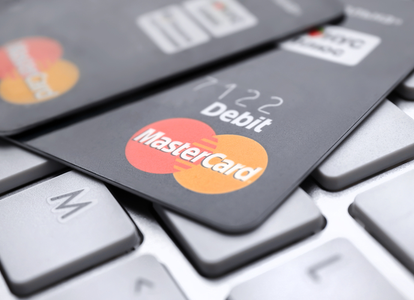 For the past year, Google and Mastercard had a “secret deal” allowing Google tracking of spending habits of two billion Mastercard card-holders.  Using Blur can protect you from tracking, online and off. The deal gives Google “an unprecedented asset for measuring retail spending”, as they  compete with sites like Amazon. Mastercards were used in roughly […]