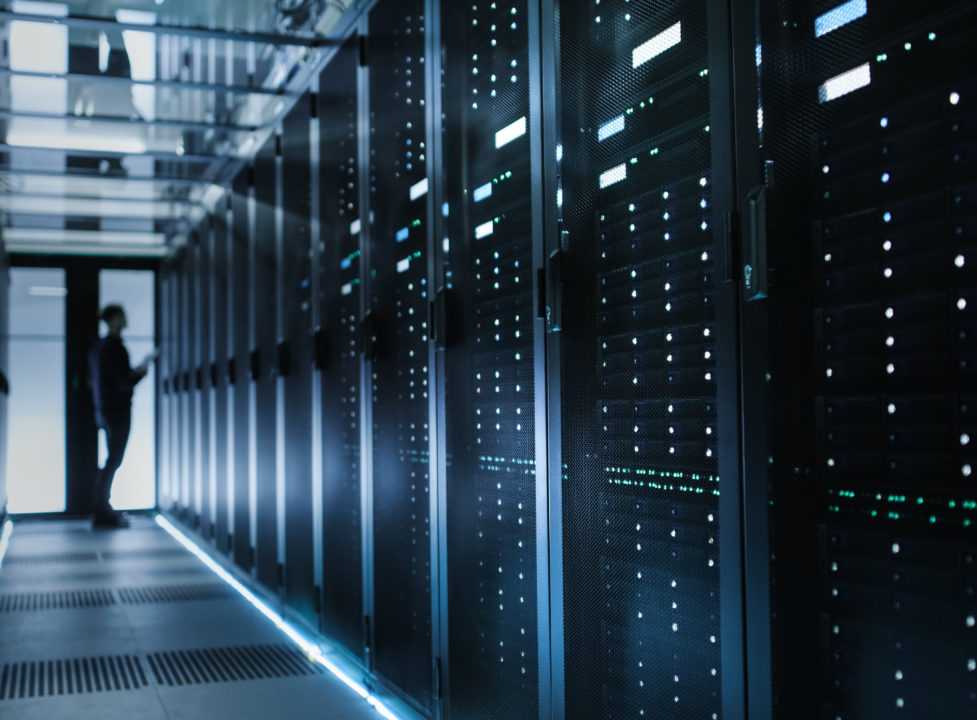 Bruce Schneier’s recent op-ed in the New York Times [“Internet Hacking is About to Get Much Worse”] argues that hacking threats have overwhelmed traditional IT security and that governments must intervene to fix market failure. His assessment of the problem is only arguably-inaccurate, but his proposed solution is almost certainly wrong.

We do need a more robust public debate on structural issues in online security and privacy as they take center-stage in the coming decade.  This should be a conversation. What it should not be is a politically-influenced, expensive, overreaction to what is a new equilibrium brought about by new levels of connectedness.

Schneier advocates for more regulation, but that’s not the solution

It is true we see more frequent reporting of major hacking events, both domestically and globally as well as through non-state and state-actors.  Russians dig like paparazzi to influence opinion, Chinese hack global supply chains, Israel attacks nuclear networks, and Americans spy on everyone (including their allies).  We should also assume that what we see publicly is only the tip of a larger iceberg. It can feel downright sensible to panic and look for Government to save us.

In the face of increasing security breaches experts like Bruce argue that government-mandated security standards, penalties, and more regulation and oversight will help ensure security is “the number one concern”.

This approach will serve to only create more expense and complexity, solving nothing fundamental.  The chief reason for not clamoring to produce more centrally-mandated security technology and government regulation is because they all reduce to a doubling-down of existing, moderately-effective methods.

How can we actually protect ourselves?

In contrast, we should debate and explore:

Society is changing. We have to keep up.

This is just a start and an attempt to foster conversation and debate. Let’s avoid applying policy-first approaches, fearmongering, and expensive institutional overreaction to the current world of data security.  Many things viewed today as security issues caused in part by technology and its ubiquitous spread are things students of media and history might remind us are likely unstoppable societal changes. As McLuhan said: “The world today is one city.  All war is civil war.” 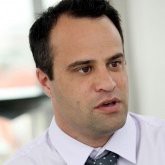 Rob Shavell is a co-founder and CEO of Abine.com, The Online Privacy Company.  Abine offers DeleteMe for removing information made public about you online and of Blur, a privacy-first password manager and digital wallet.  Abine’s solutions have been trusted by over 25 million people worldwide. 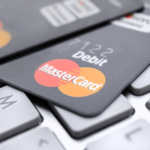 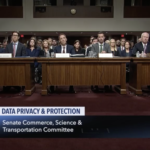 About the Author / Rob Shavell

Rob co-founded Abine and previously led Abine’s product and business development. Rob brought Abine’s core products to market, including Blur, which has protected the privacy of over 10 Million consumers and has been featured by hundreds of news outlets, including CNET, the Boston Globe, and the New York Times. Prior to Abine, Rob was VP Product at Identity Force, an identity theft provider and co-founder of one of the first consumer group travel portals, “TravelTogether.com” and was an associate at Softbank Capital Partners (Boston) and Softbank / Mobius Venture Capital (Silicon Valley). Rob has a BA from Cornell University where he began his studies in the school of Architecture.