In most of Western society, breaching personal privacy in the name of national security isn’t necessarily “an okay thing to do”, however, our counterparts to the East in China have a much different perspective.

Whether a Chinese citizen or simply living in China as a non-native, it is generally a safe assumption that the Chinese government is constantly watching— and basically knows everything about you both, online or off.

One surprising aspect, however, is that it’s not always the government itself that is doing the watching, as Saša Petricic writes for CBC news, “there’s an industry of private and state-owned high-tech enterprises serving [the Chinese government].”

A great example of surveillance by the Chinese government is explained by Peter Fuhrman in the Washington Post last year,

“Just about every time I get an international phone call on my Chinese mobile phone, I’m pinged within seconds by a text message. It’s an automated message from the anti-fraud department of the city of Shenzhen’s Public Security Bureau (PSB), China’s version of the FBI. This message informs me in polite Chinese that the PSB knows I’m on the phone with someone calling from outside China, and so I should be especially vigilant, because the caller could be part of some scheme to steal my money or otherwise cheat me.”

While the mass-surveillance of the Chinese people by its government is not necessarily ‘breaking news’, one characteristic that has come into play recently is the fact that the data being collected, is for sale online, and it’s not that expensive.

An investigation done by the Chinese newspaper the Guangzhou Southern Metropolis Daily explains that for a little over $100 USD you could receive detailed reports about friends and family including bank records, recent hotels stayed at, travel arrangements, border entry and exit records, real estate transactions, etc… 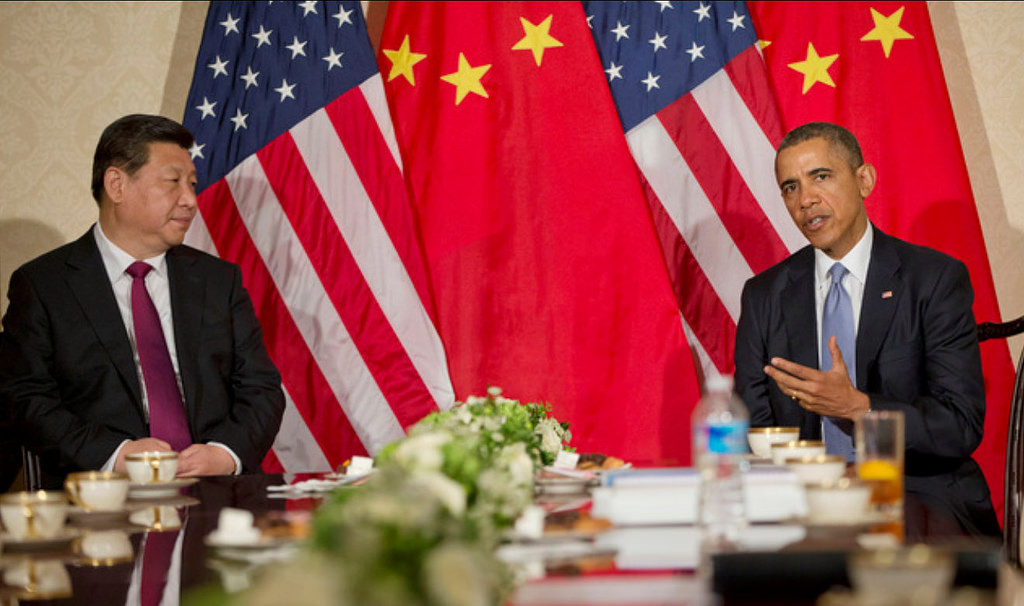 The foremost argument in-favor of mass-surveillance by the Chinese government is national security. In China, however, the principles of national security are being brought to an entirely new level with the introduction of the idea of “social credit”—a social trustworthiness score given to you by the Chinese government. The notion behind this policy is simple: “If trust is broken in one place, restrictions are imposed everywhere.”

As Americans, this kind of government surveillance is mostly considered atrocious, Orwellian, or even laughable. However, as we explained in a blog post last week, Americans may be headed towards a period of mass-surveillance themselves as President-Elect Donald Trump prepares to take office in the coming days. While the American government continues to breach personal privacy, Americans may also be forced to reconsider, or redefine, the term “privacy” by following the lead of Chinese citizens.

Previous Story:
What a Trump Presidency means for Online Privacy
Next Story:
Abine, Adam Tanner and Big Data: Who knows your medical history?