Hackers have the U.S. government and FBI saying ‘DeleteMe’ 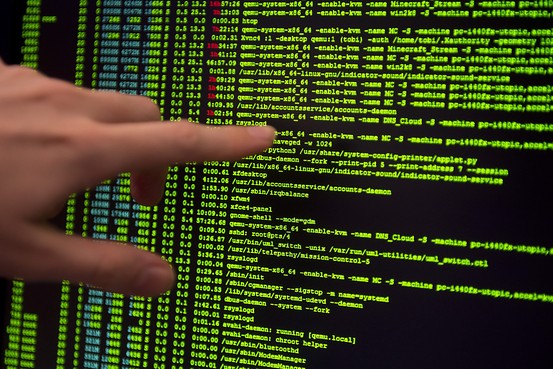 On Monday, Feb. 8, an anonymous hacker–who may be part of a larger operation–published a list of 20,000 FBI employees which included their names, phone numbers, email addresses and titles. This came shortly after the hacker posted a similar list of 9,000 Department of Homeland Security officers. The FBI in total employs 35,000 people according to their website, so 57% of all FBI employees have had their personal data breached.

While there’s no putting the genie back in the bottle once a data breach occurs, there are things both individuals and responsible companies can do to mitigate future damages.

One of the most important actions to take is making sure the personal information that was exposed in the breach doesn’t augment other easily-available information, giving hackers and others access to a “fuller profile” view of a person. Abine’s DeleteMe service helps remove the additional personal information that is most easily discovered and purchased about individuals to give hackers, stalkers and other criminals more data. Individuals can subscribe and have Abine do this for them for about $100/year or do it themselves for free–we even provide a guide to help individuals. 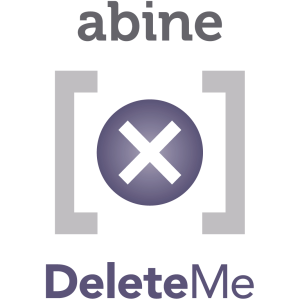 DeleteMe is also used by executives in nearly 50% of the top U.S. publicly traded technology firms.

How this FBI data breach happened

The hacker sent the list to Motherboard and posted it on Twitter. The hacker’s Twitter feed, @DotGovs, is filled with comments about breaking into the Justice Department’s server and the hashtag #FreePalestine. On Feb. 7, they noted that the Justice Department “finally realized their computer has been breached after 1 week.”

This comment and the published list raises several concerns. First, this is reportedly not the first attack of its kind in recent months. A hacking group called CWA, or Crackas With Attitude (any rap fans get the reference?), has released several lists containing sensitive information of law enforcement and government employees. Second, these repeated attacks show that the United States government is not following information security procedures to protect themselves, according to information security expert Michael Adams.

Previous Story:
Will password managers like Blur work on Microsoft Windows 10 and the Edge browser?
Next Story:
Protect your identity with a perfect pair: Blur and your VPN